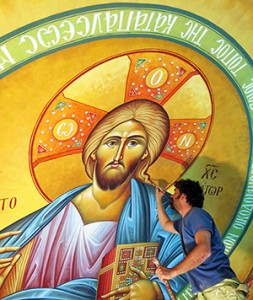 Born in 1974 in Athens. Since very little came into contact with painting, namely the folk art of shadow theater, thanks to his father Puppeteer George Aliberti. Angelos Alibertis at the age of ten years, behind the cloth of 'curtain' 'as his father's assistant. In many representations has the honor to attend the great puppeteer and painter of shadow theater Mimi Molla when he collaborated with his father on many tours (representations) but in figure painting.

At the age 14 years he met Father Christodoulos Fergadiotis hagiographer and vicar of the Church of the Holy Trinity Ampelokipon, student painter Konstantinos Georgakopoulos. There he learns the art of hagiography padimate, portable icon and fresco.

The year 1994 graduates from 4the T.E.L in the area '' archaeological finds Maintenance, illustration and painting. While doing remedial classes in freehand drawing.

As a member of Panhellenic Association Hagiographers and future Fine Arts Chamber of Greece professionally engaged in painting churches and portable icons, sets of murals of the same:

From 2005- 2009 he worked at Institute of Mental Health (E.P.I.PS.Y) the program of the special unit psychosocial rehabilitation and reintegration by undertaking the task of educating patients in hagiography and shadow theater.
From November 2016 bribed Artistic Director National Shadow Theater Stage.

Alongside the Angel Alibertis future Karagkiozopaichton Hellenic Association and in the capacity of the puppeteer acquired after examinations, collaborates with the Municipalities, communities and schools across Greece and the Folk Art Museum Plaka. In October 2011 in M.L.T presented his project entitled “The No. 40”.

Own projects presents special and anniversary events are:

In parallel with his brother show performances Th. Shadows across Greece (to schools, municipalities, events) continuing the family tradition in the steps of their father. Also sculpt figures Karagiozis, commercials and scenes for Gd. Shadow Aliberti and for professionals and individuals.

Laboratory of space located in Laconia street 20 in Ambelokipi. 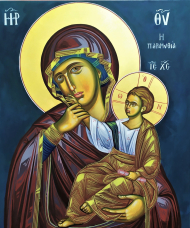 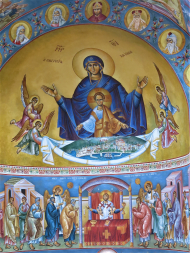 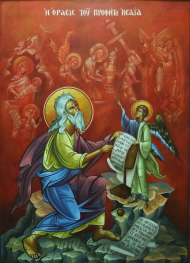 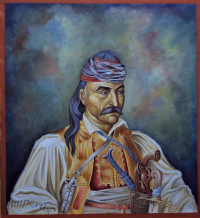